The Sheep Breeding Research Station, Sandynallah of the Nilgiris district was established during the year 1950-51. It has a land area of 708.67 acres, of which of about 500 acres is maintained as natural grassland. The topography of the lands is of undulating hills at an altitude of 2090-2235meters above mean sea level. The Station enjoys a salubrious temperate climate for nine months in a year. High monsoon winds and rains prevail for three months in a year. The temperature ranges from 0-24ºC and the annual rainfall ranges from 800 to 3000 mm. The research station in its seventy years of existence had three different mandates in various phases. In the first phase (1950-72), the mandate was to improve the meat characteristics of Nilagiri sheep through crossbreeding with exotic dual-purpose sheep breeds. In the second phase (1973-90), the mandate was to improve the wool yield and quality of Nilagiri sheep by crossbreeding with Merino and Rambouillet sheep. In the next and current phase, the mandate was to increase the Litter size by twinning of sheep.

When working with livestock breeds habituating a small geographical region, there is always a risk of dilution of breeds through crossbreeding and other local factors and the breeds would become numerically reduced sooner than later, requiring effective conservation measures. This research station has involved in the conservation project of the livestock breeds of this hill viz. Nilagiri sheep and Toda buffalo.

The Nilagiri breed of sheep is a short saturated wooly breed, inhabiting the hilly regions of the Nilagiri district in Tamil Nadu. It has a crossbred base and has unknown proportions of inheritance of Coimbatore, Tasmanian Merino, Cheviot and South Down breeds. The breed was evolved during the nineteenth century. Both males and females are polled with a few males having a horn spur. 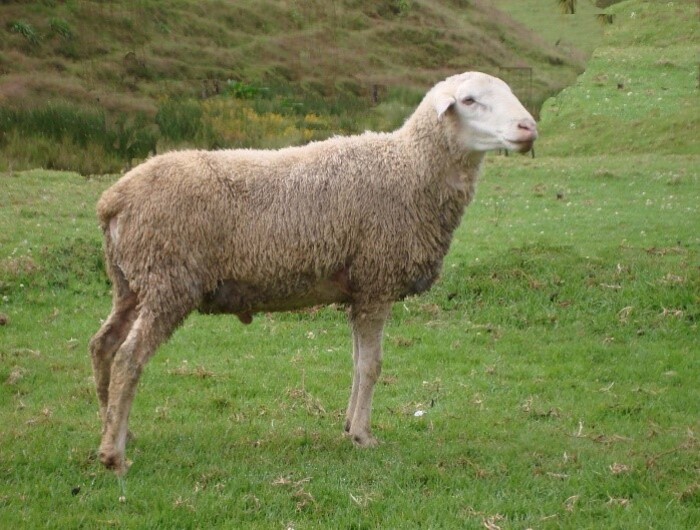 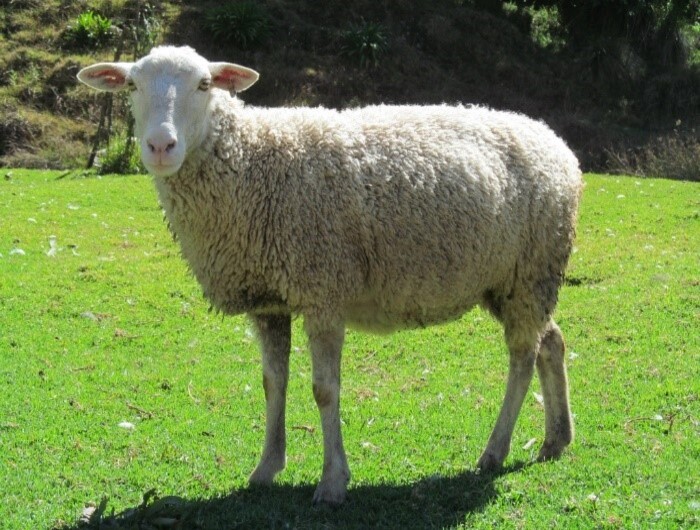 Conservation of Nilagiri sheep with mixed gene pool was established at the Research Station by selecting the base flock from the farm and bringing in new blood from the many of the existing farmer’s flock. Presently a population of about 300 sheep of Nilagiri breed is maintained at this Station as a conservation measure.

The Toda buffaloes of the Nilgiris are of special type, resembling wild buffaloes with savagery qualities. The reproductive rate in she buffaloes is limited by non-availability of breeding bulls in most of the herds, a situation arising from the fact the adult bulls live only as feral bulls in the forest. To overcome this,

Toda Buffalo and Training for Youth 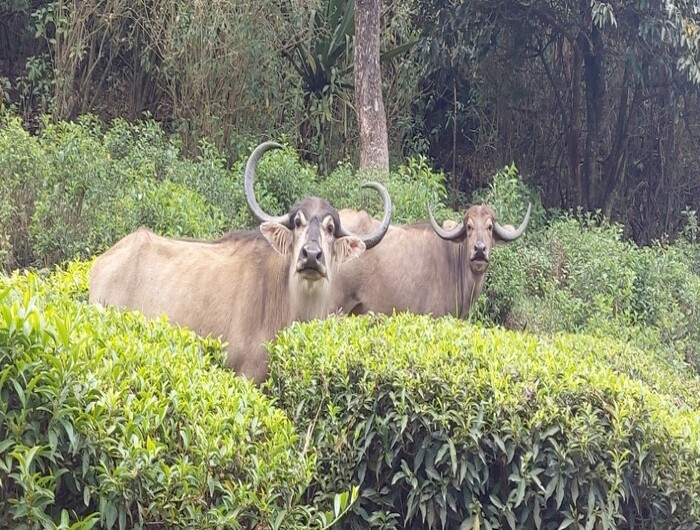 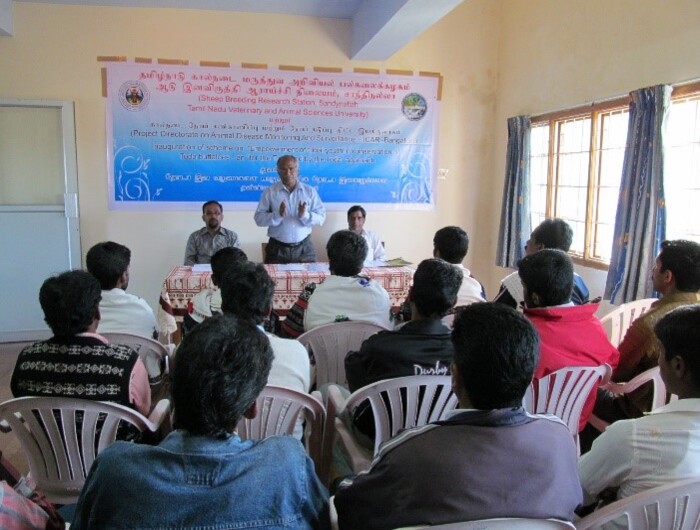 Breed development is a strenuous process requiring careful selection of purebreds/ crossbreds over generations which has to be continuously and consistently applied to get the final product. On both these occasions the research station has successfully conducted the crossbreeding experiments. Experiments on cross breeding Merinos/ Rambouillet with Nilagiri sheep has resulted in the development of a highly adaptive breed to the local temperate conditions of the region which has been named as “Sandyno”.

The Sandyno breed was developed at Sheep Breeding Research Station, Sandynallah by crossing Merino / Rambouillet and 3/8th inheritance of Nilagiri sheep. The males are either polled or horned and the females are polled. 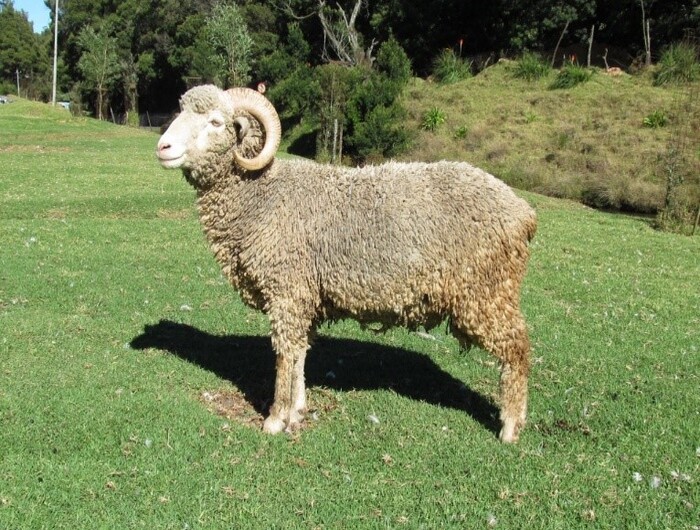 A cross breeding programme using Dorset Rams with Nilagiri ewes (1993-2012) resulting in a synthetic breed(DORNI) with better meat quality traits was released during the year 2013. The Nilagiri breed of sheep had adapted over years to the Nilagiri hills of Tamil Nadu. It is a fine wool variety and is more valued for meat rather than wool. A cross-breeding programme to improve the meat characteristics of Nilagiri sheep was initiated at Sheep Breeding Research Station, Sandynallah. Polled Dorset Sheep were crossed to Nilagiri ewes in a phased manner over a period of 17 years and a separate genetic group with uniform type and conformation has been evolved. The level of Dorset inheritance in the new genetic group is about 50 percent. 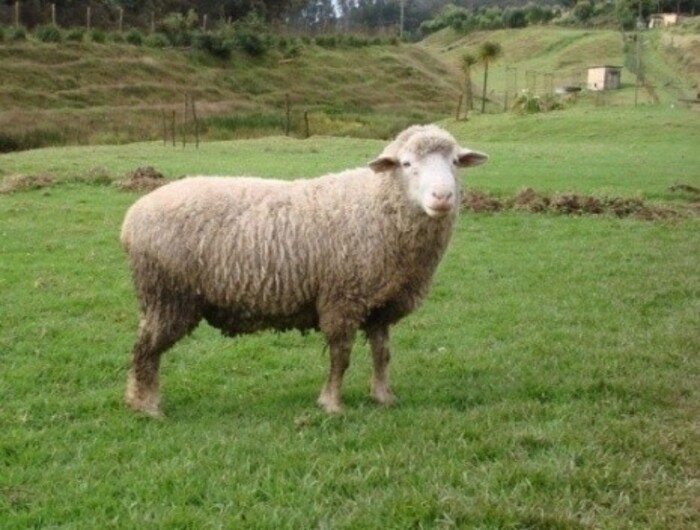 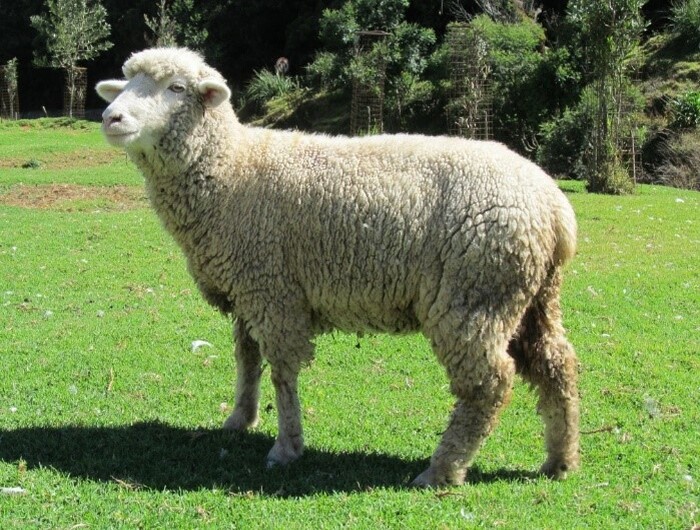 The number of lambs born per ewe has major effect on the economic efficiency of the sheep production systems and is largely determined by ovulation rate. The litter size is the reflection of ovulation rate. High litter size was attained by selecting highly prolific breeding stock based on the presence of fecundity genes responsible for increased ovulation rate and high litter size helps in reducing the time taken for increasing the fecundity in small ruminants. Three important (Fecundity genes from the TGFβ superfamily in sheep, Bone Morphogenetic Protein Receptor type IB (BMPR1B) or FecB). 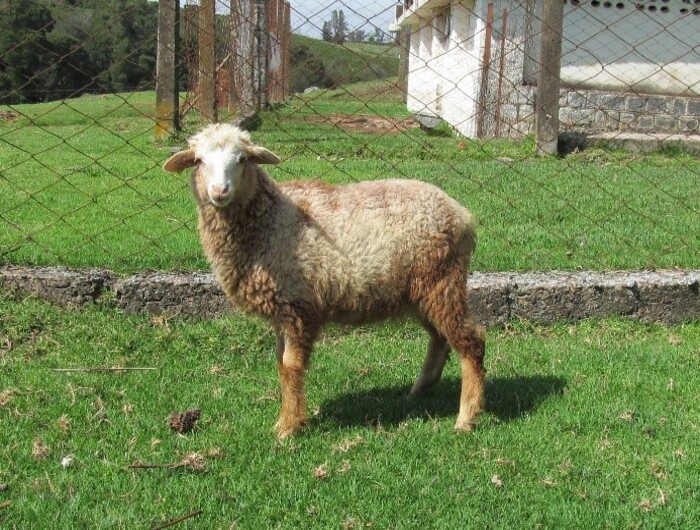 Presently, this Research Station is a coordinating centre for a Government of India Scheme on “Bio-Tech Centre of Fec-B genes” which was started during the year 2012-13. The objective of this scheme is introgression of a fecundity gene (Fec -B) from Garole sheep to Sandyno sheep to improve fecundity in Sandyno sheep and to study the effect of FecB genotype on prolificacy, growth, reproductive and weaning rates.

The Government of India has identified six tribal communities, out of 36 scheduled tribes, as primitive tribal groups (PTGs), on the basis of pre agriculture level of technology, a stagnant or declining population, extremely low literacy level and a subsistence level of economy. The six primitive tribal groups are Todas, Kotas, Paniyas, Irulas, Kurumbas and Kattunayakkans. All these six PTGs are found in the Nilgiris by the reason of which the Nilgiris is considered as an important tribal ethnic zone. The tribal population of Nilgiris constitutes 4.32 per cent of the total population of Nilgiris. 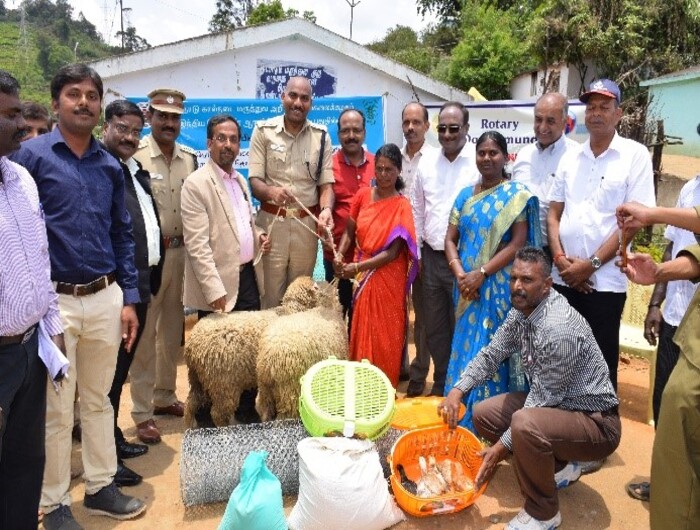 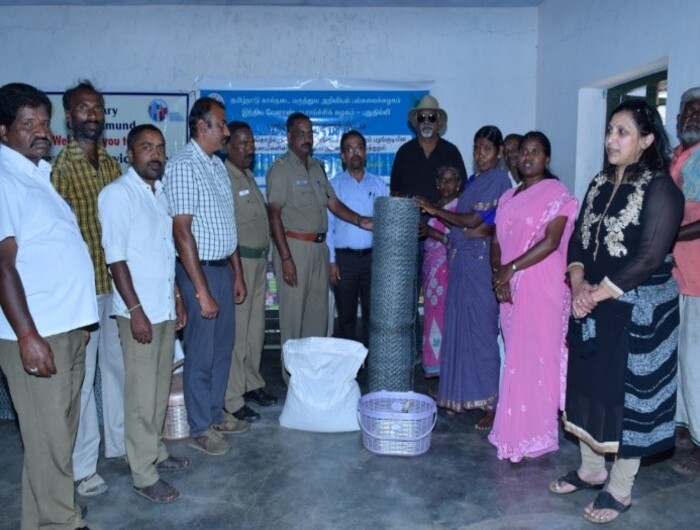 As homestead vocation for these tribal families, back yard poultry was introduced to the tribal villages and the tribes (Irulas, Paniyas, Kurumbas and Kattunayakkans) of Kotagiri, Gudalur and Pandalur taluks were provided with back yard poultry (Aseel birds), and sheep along with input materials like wire mesh cage material, feed and first aid kit. Goats have been introduced in Sheep Breeding Research Station with a prime objective of evolving a new breed of goat that will thrive well in hilly tracts of the district and for eradicating / utilizing the widespread Ulex bush as a fodder, so as to make it a profitable resource.

During the last 15 years the following projects were under taken at this station:

Training and farm advisory services are regularly given to breeders and farmers, students and entrepreneurs. Major training programs given to VAS, Teaching staffs of TANUVAS and farmers