Bargur cattle is a medium size hilly cattle breed reared in the Bargur hills of Anthiyur taluk in Erode District. Population of the Bargur cattle in the native tract was estimated to be 95,400 in 1977, which got reduced to 46,600 in 1982 . Recent enumeration of Bargur cattle in its entire native tract in the year 2019 revealed that the presence 12,106 heads with only less than 10,000 pure bargur breedable females. Thus there has been decline of more than 87 per cent in the breedable population size of Bargur cattle from 1977 to 2019. This population falls under the endangered category as per the prescribed standards of conservation.

Hence, this station is being established by TANUVAS with an aim to conserve this Bargur breed of cattle. About 59.77 acres of land has been allotted to this station in three different areas viz. Thurusanampalayam, Thattakarai hamlets of Bargur Panchayat and Gurunathapuram in Sankarapalayam pachayat in Anthiyur taluk of Erode district. In Thurusanampalayam campus, administrative office and animal sheds were located. Grazing facility for the animals is being created in Thattakarai campus with animal sheds. Fodder production facility of this station was located in Gurnathapuram village. Currently this station has 125 pure breed Bargur animals in different age groups.

The objectives of this station are as follows:

This station was conferred with the prestigious National Kamadhenu Award (First prize), South Zone, for maintaining the best indigenous cattle herd by Institution, for the year 2017-18 by the Department of Animal Husbandry, Dairying and Fisheries, Ministry of Agriculture and Farmers Welfare, Government of India. It includes appreciation certificate and Rs.5 lakhs cash prize. 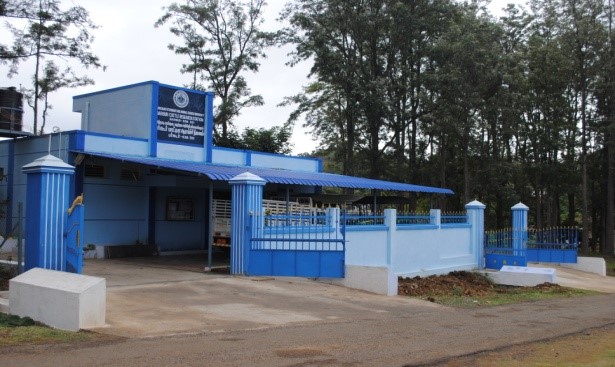 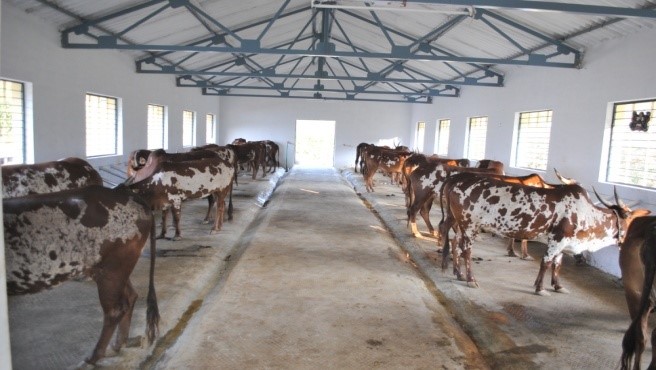 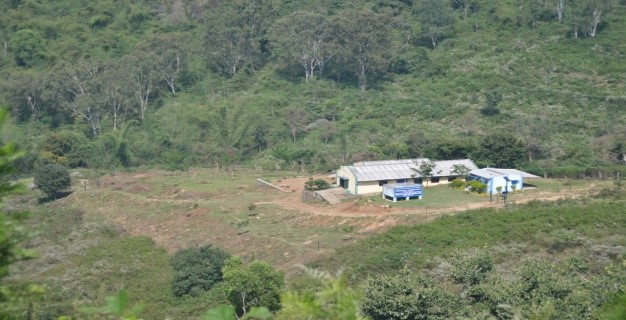 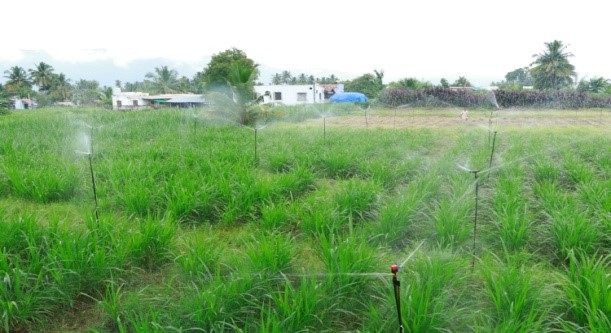 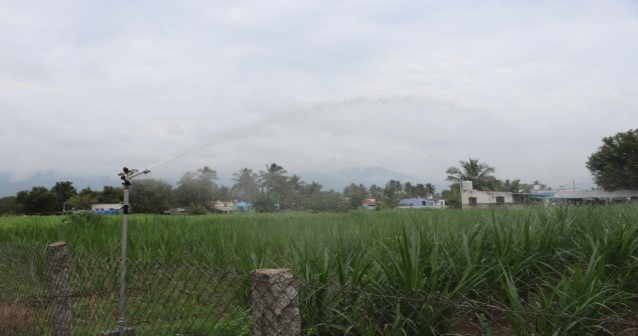 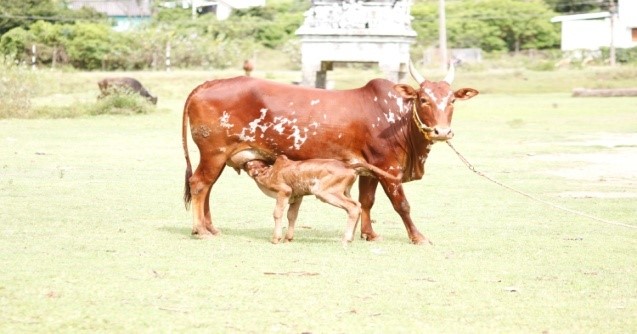 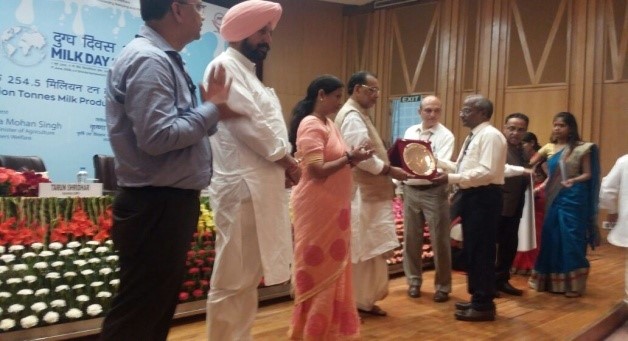